Afraid in the Ladies Room

Next destination - Amman Jordan. This leg was 5 hours I think and we landed around 5:30 am their time. I was flying on Royal Jordanian Airlines - my first time with that company and as we came out of the clouds - presto - desert!!!! - Cool! And so different from the lushness of Thailand and Hong Kong. The Amman airport is pretty small and was my first in the Middle East. I had about one hour between flights in this little airport. Scattered around the airport were a few waiting transit passengers and lots of EXTREMELY handsome Jordanian men in beautifully tailored suits. Dark olive skin and light light eyes. Ummmm...a lovely memory - they were breathtaking. Absent except for a few, were women - a few Burka clad women were wandering about but not many - reminiscent of my trip to Egypt - all men and very few women. I headed into the toilet to have a pee and immediately a large black woman followed me in. She was dressed in a kind of traditional Arabic dress and obviously was a cleaner. She stared at me as I went into the stall and as I excited it she had her long skirt hauled up and was washing her feet in the sink. OK. I had time and waited. She scrubbed one foot and then hauled up the gear to do the other foot, all the time staring at me in the mirror - nicely. I decided to maximize my waiting time by taking my hair out of its clips and getting out my hairbrush. What I really wanted to do was to brush my teeth. The door swung open with a huge bang and in burst another large Arab woman - much older and harder - in full burka without the face veil. Her eyes met mine and she locked on them. Her demeanor was downright terrifying and she immediately won the 'who will look away first' game I usually like to win. Then she started sort of screaming something to the the black woman. I was not sure if it was about her foot washing or about my hair brushing but I guessed it was more about me because they both turned to me and the older one started up with some very scary Arabic words. I don't scare easily but this encounter really terrified me - I was completely unable to read either woman or the situation and could not plan an escape route from the two stall, one sink little room. I must have looked like a deer caught in the headlights as I froze there while the old broad continued on and on. Arabic language has a lot of horking sounds and there was ample horks and honks coming my way. I slowly hid the hairbrush behind my back thinking that might have been the trigger. Her eyes kept locked on me. All I could think of was to squeak out a little 'OK'??????? directed to the nice Black woman with the clean feet. She then saw how startled I was and she started to laugh. She explained - 'this woman thinks you are very beautiful'......'she really likes your eyes - so so pretty". OMG if this was Jordanian compliments I would really hate to not be admired. I abandoned the tooth brushing idea and headed back out to be with the beautiful men. I am much better with men. I think my 35 years of working with men has allowed me to read them better than woman. This one scary encounter is my lasting memory of Jordan. I hope to return one day to see Petra and the other ruins and meet some other less scary women - I am sure they are out there. 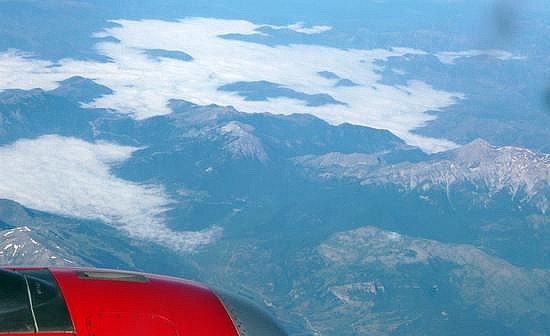 Over the Middle East 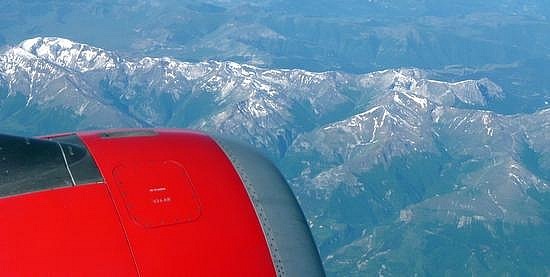 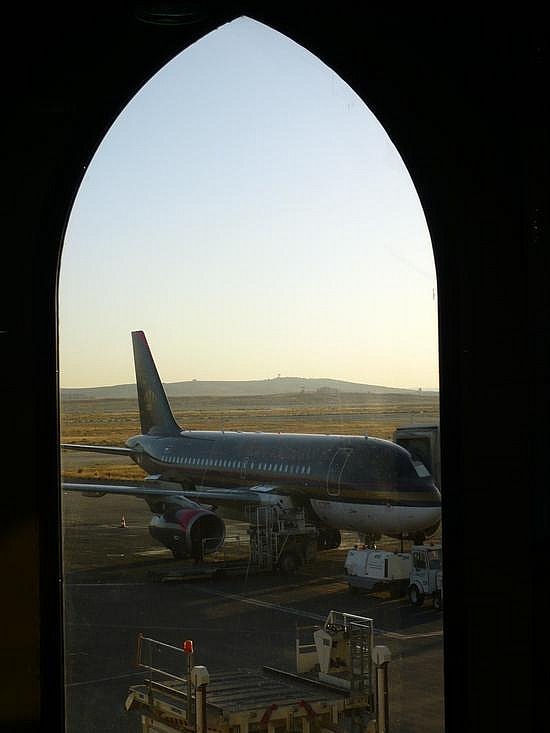 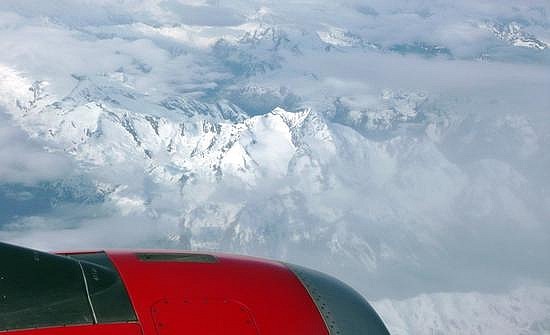 Posted by EverywhereStill 16:00 Archived in Jordan